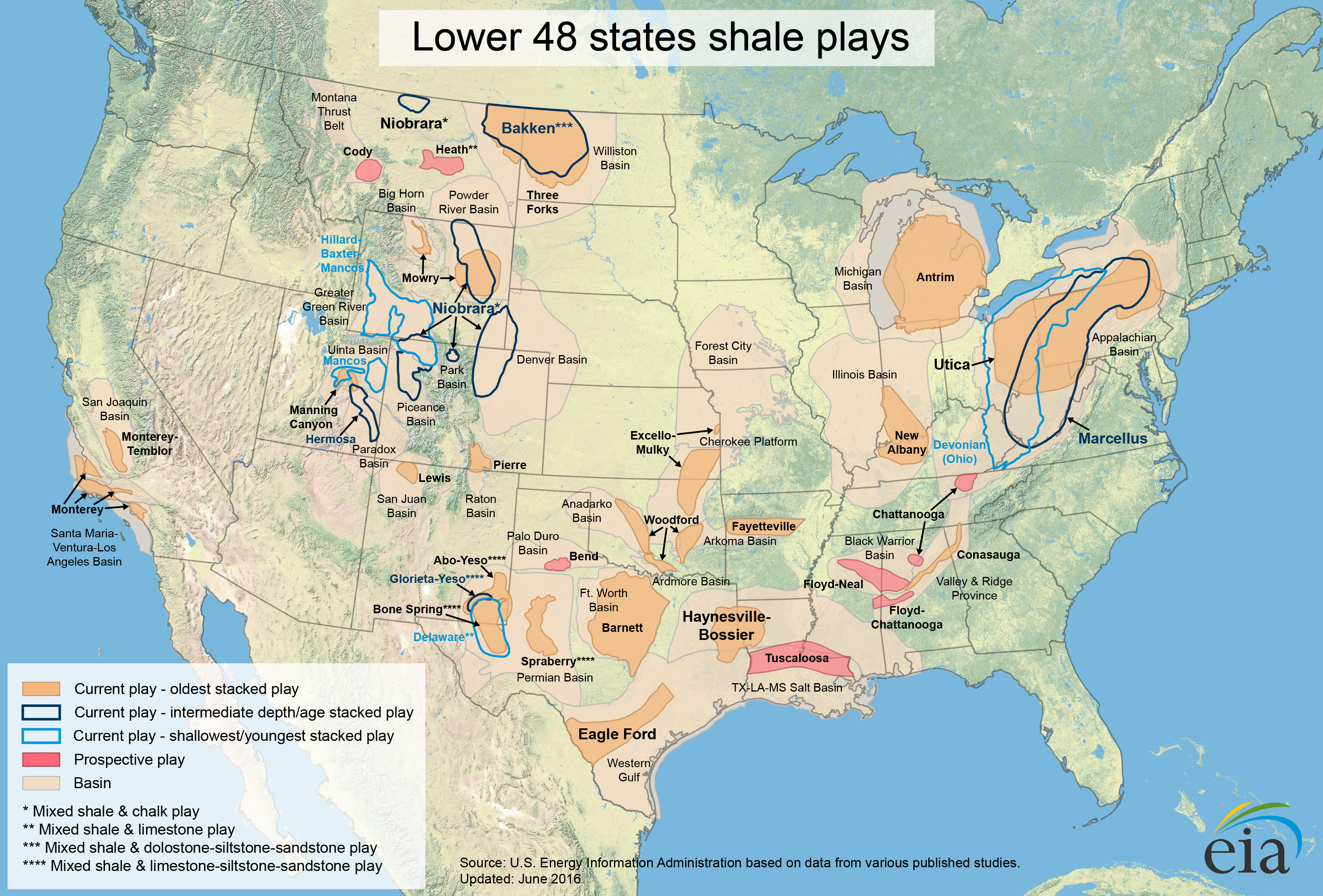 What is Natural Gas?

Natural gas is a combustible, gaseous mixture of simple hydrocarbon compounds, usually found in deep underground reservoirs formed by porous rock. Natural gas is a fossil fuel composed almost entirely of methane, but does contain small amounts of other gases, including ethane, propane, butane and pentane. Methane is composed of a molecule of one carbon atom and four hydrogen atoms.

Natural gas is used extensively in residential, commercial and industrial applications. It is the dominant energy used for home heating with slightly more than one half of American homes using gas. Overall, more than 66 million homes use natural gas. The use of natural gas is also rapidly increasing in electric power generation and cooling.

Natural gas is the cleanest burning fossil fuel, producing primarily carbon dioxide, water vapor and small amounts of nitrogen oxides. Other fossil fuels are coal and oil, which together with natural gas, account for about 88 percent of U.S. energy consumption.

The prevailing scientific theory is that natural gas was formed millions of years ago when plants and tiny sea animals were buried by sand and rock. Layers of mud, sand, rock and plant and animal matter continued to build up until the pressure and heat from the earth turned them into petroleum and natural gas.

The first use of gas energy in the United States occurred in 1816, when gaslights illuminated the streets of Baltimore, Md. By 1900, natural gas had been discovered in 17 states. During the years following World War II, expansion of the extensive interstate pipeline network occurred, bringing natural gas service to customers all over the country.

Currently, oil provides the largest share of U.S. energy consumption--about 39 percent of the entire market. Natural gas provides about 23 percent, coal 27 percent, hydropower 3 percent and nuclear power 8 percent. However, more than one-half of the oil Americans use is imported; in contrast, 82 percent of the natural gas U.S. consumers use is produced domestically. The rest comes from Canada via pipeline (14 percent) and LNG (4 percent).

Natural gas, like other forms of heat energy, is measured in British thermal units or Btu. One Btu is equivalent to the heat needed to raise the temperature of one pound of water by one degree Fahrenheit at atmosphere pressure.

A cubic foot of natural gas has about 1,027 Btu. Natural gas is normally sold from the wellhead in the production field to purchasers in standard volume measurements of thousands of cubic feet (Mcf). However, consumer bills are usually measured in heat content or therms. One therm is a unit of heating equal to 100,000 Btu.

About 33 percent of natural gas delivered to U.S. consumers is used in the industrial sector, providing energy for everything from mining minerals to processing food. Generating electricity consumes about 31 percent. Another 15 percent is used in the commercial market -- for heating and cooling office buildings, hospitals and schools, and for cooking in restaurants. Most of the remaining amount -- about 22 percent -- is used in the residential market, providing energy for home heating, hot water, cooking, clothes drying and air conditioning.

Natural gas is delivered to about 170 million American consumers through a 1.5 million-mile network of underground pipe. A total of 450,000 producing natural gas wells, 125 natural gas pipeline companies and more than 1,200 gas distribution companies provide gas service to all 50 states. The United States accounts for about 19 percent of the world's natural gas production each year.